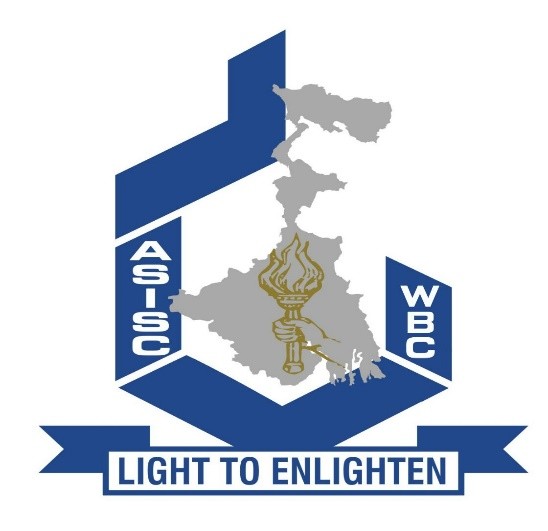 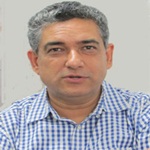 Concurrently, he is also Secretary of Sri Aurobindo Institute of Culture, an eminent not for profit   educational, cultural, social and research institution in Kolkata. He is also currently the Joint Secretary of Alliance Française du Bengale.

Mr Mitter teaches at the Indian Institute of Management, Calcutta, (since 2000), where he has developed curricula on Business Ethics and Entrepreneurship in NGOs. Mr. Mitter is on the Governing body of The Institute of Business Management run by National Council of Education under the auspicious of Jadavpur University. In November 2014, Mr. Mitter was given the Dewang Mehta Award for Best Indian Professor for Corporate Social Responsibility.

Mr. Mitter is closely associated with the Fair Trade Movement. He is President of Sasha EDF, a fair trade NGO in Eastern India. He has spoken at the World Social Forum in Mumbai and offered the keynote address at the International Federation of Alternative Trade’s Asia Conference in Hanoi in 2004.

In the past Mr Mitter has held top management positions in Indian industry in organizations like Philips, Titan, Shaw Wallace and Polaroid. He has also worked abroad in the headquarters of NV Philips in Eindhoven.

Mr. Mitter did his schooling from St. Xavier's Collegiate School and is an engineering graduate from Jadavpur University. He did his Masters' in Engineering from BITS, Pilani and his Masters in Business Administration from INSEAD in Fontainebleau, France. He has to his credit a Bachelor of Education degree from IGNOU.